The film adaptation of the novel by Macanese writer Lio Chi Heng marks the 10th anniversary of the transfer of the Portuguese colony of Macau to Chinese administration. The year is 1999 and Macau television ceaselessly informs the population of preparations for the upcoming handover. In the atmosphere of the changing society, when some submit to Chinese lessons and others consider emigration, the movie's protagonist begins to investigate his own identity. Now more than ever he senses his Portuguese- Macanese roots, which always prevented him from feeling at home with his stepfather and sister. The title character's pilgrimage opens up the theme of the search for personal and social identity on the threshold of post-colonial life; at the time of the transfer it represented a pressing issue for the majority of Macau's inhabitants. In long, austere sequences imbued with melancholy, the narration captures feelings of dispossession, but it also offers hope, an ineluctable element of every quest. 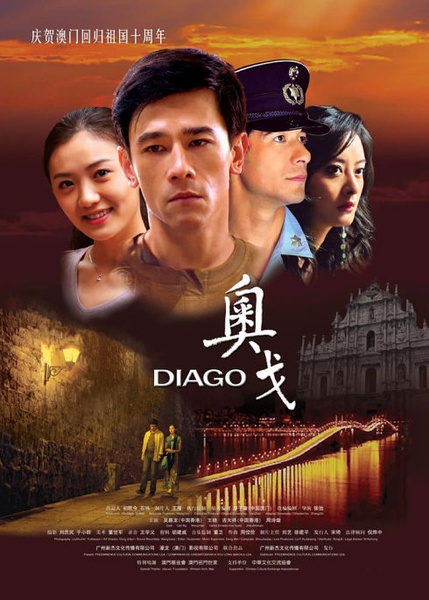 Books and movies to discover Macau